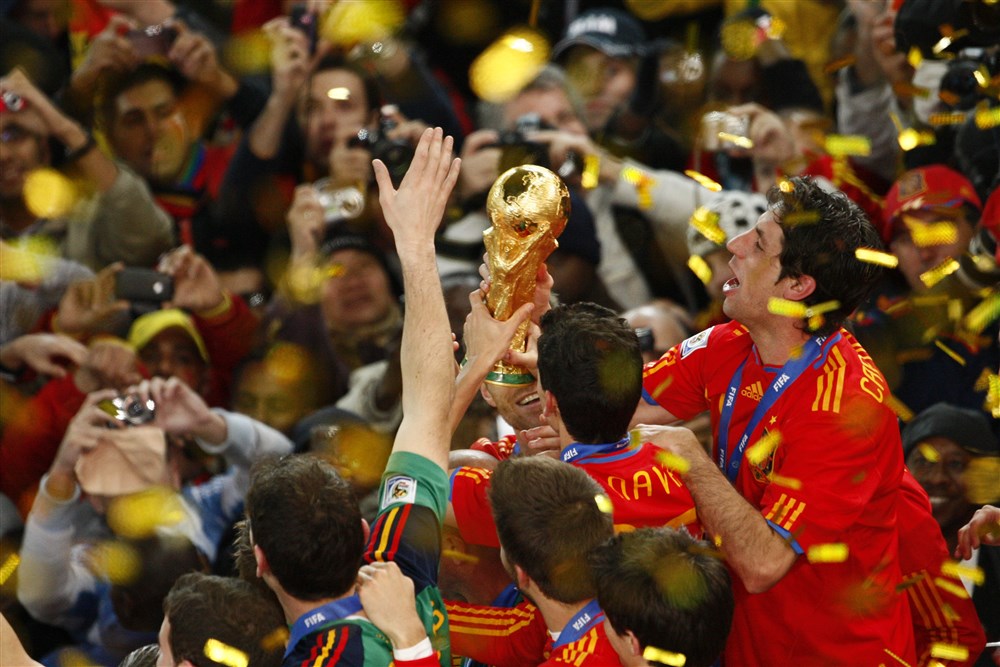 1. Fact: The World Cup was first invented by a gang of rugged, ruthless, ‘big boned and hardy handsome’ homosexuals who liked to see men with hairy legs running around in tight fitting shorts and kissing openly after scoring goals.

2. Players in the modern game have to go through rigorous stretching exercises including the glutemous maximous or ‘arse stretching’ as it’s know amongst the more ‘colourful’ players.

3. French sensation Just Fontaine was the tournament’s top scorer in ‘Sweden 58’ with 13 goals in the tournament held in Sweden. He also got ‘gobbed off’ by an eager to please Pele during the legendary Brazilians first outing in the competition.

4. Pele is now the world spokesman for erectile dysfunction. 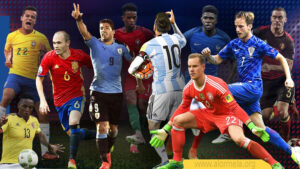 5. There is nothing even slightly amusing about ‘erectile dysfunction’ so stop sniggering at the back.

6. Viagra can be pretty expensive if you want to have a regular enthusiastic sex life.

8. Now look I’ve told you once – There is nothing at all amusing about erectile disfunction so will you please stop sniggering at the back.

9. In ‘Italy 34’ there were widspread accusation of bribery and match fixing by ‘flouncing facist’ leader Bennito Mussolini. This included paying referees, threatening players and bribing the scorers at the after match darts tournament which Bennito won although he never actually hit a double in the entire competition. Incidentally the darts tourney was sponsored by Borlands darts and Television of Leith Walk. Established 1925.

10. The World Cup is a competion that takes place every 4 years between ‘like minded individuals.’

11. Television advertisers now commonly except that the majority of viewers of the World Cup are ‘somewhat musical, confirmed batchelors’ who like to wear tight fitting denims and well manicured facial hair. They will invariably holiday in Miami or Formenterre whilst drinking copious amounts of Taboo, Mirage, Babycham and cider tops. Most will have ‘The Old Firm against bigotry’ tatooed on their fingers and will listen to Kylie, Madonna or anything by ‘the lads from Erasure.’ 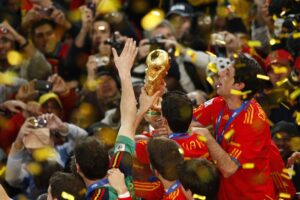 12. Norman Hunter and Francis Lee have subsequently kissed and made up after their infamous fight during a leeds Utd – Manchester City encounter in the early seventies. They now share a double bedroom semi in Birmingham. When they’re not attending twice -weekly pottery classes they spend their time flower arranging, theatre-going, visiting galleries and ‘places of interest’ in the west Midlands.

13. Sir Alex Ferguson first signed Ryan Giggs after meeting him on a night out at CC Blooms.

15. John Inman has scored twice at the world cup. Once in Mexico 86′ at the Hotel Cockring and once in Argentina at Pub ‘Big Boy’ in 78′. 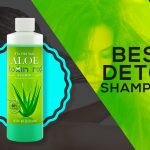 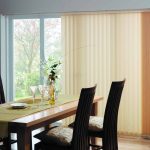